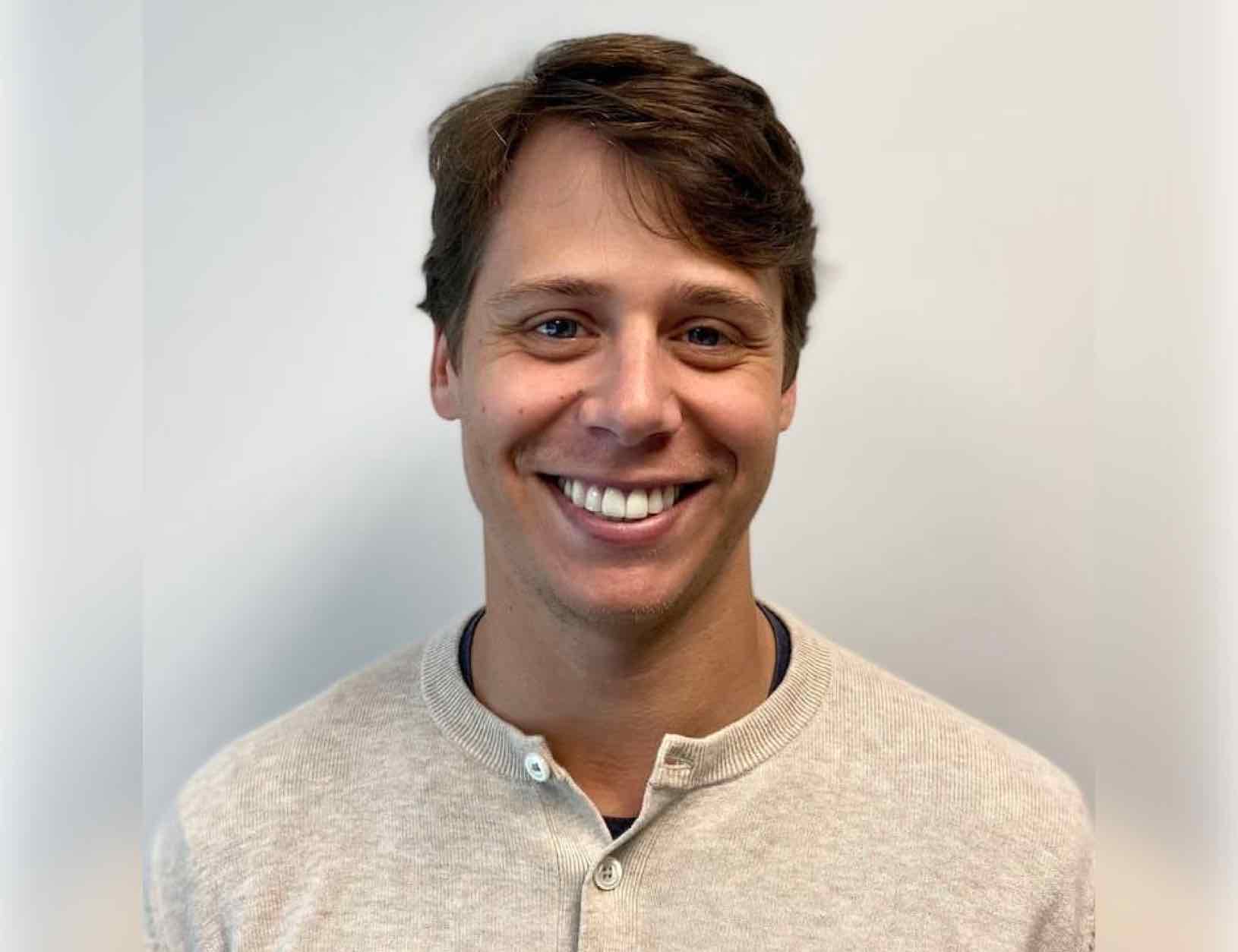 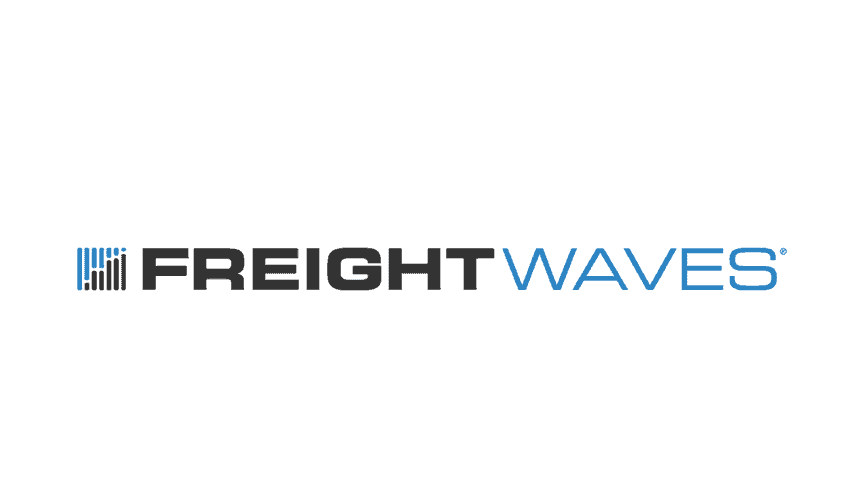 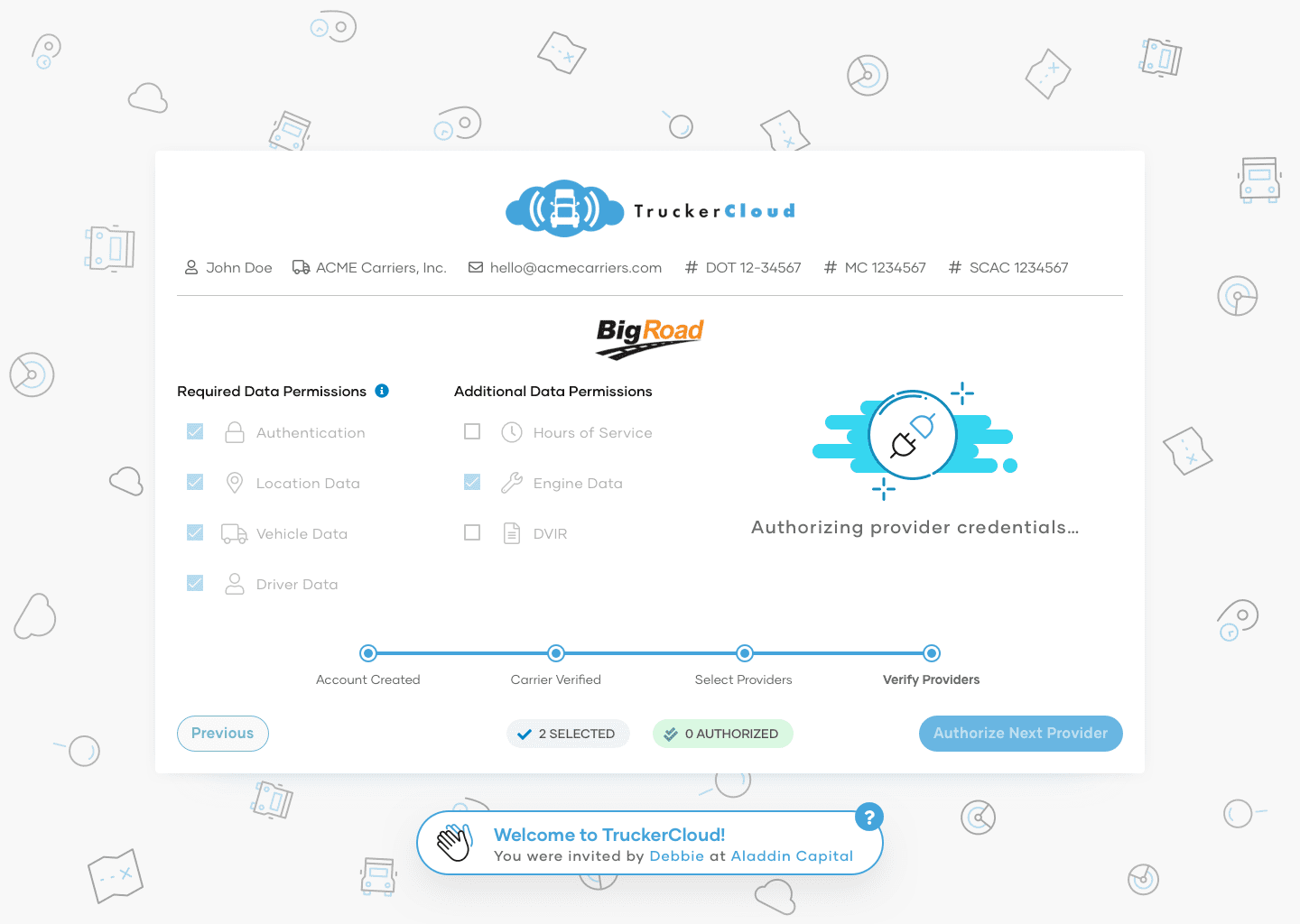 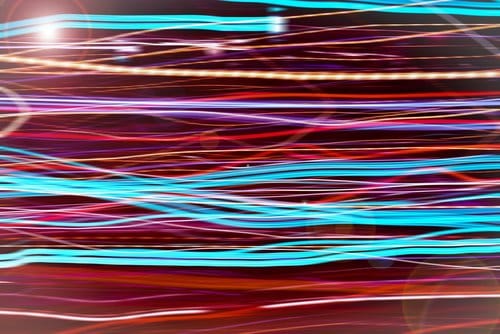 How Improved Technology Can Help Avoid Fraud in Factoring

Fraud risk is something every factor must deal with, particularly those that work within the trucking industry. Using a cautionary true tale of factoring fraud, Spencer Mitchell of TruckerCloud explains how technology can help protect against even the most advanced schemes.

Fraud risk is something every factor must deal with, particularly those that work within the trucking industry. Using a cautionary true tale of factoring fraud, Spencer Mitchell of TruckerCloud explains how technology can help protect against even the most advanced schemes.

This is a true story about how a factoring company lost $500,000 to fraudsters and how it could have been prevented. No matter how thorough an underwriting process may be, smart criminals are adept at circumventing many of a factoring company’s checks and balances. In this article, I’ll outline exactly how a real factor was defrauded and how the deception came to light. In addition, I’ll describe how new technology solutions would have prevented this loss from occurring. Names have been changed to protect the innocent (as well as the guilty).

For about six months, everything proceeded smoothly, with the factor purchasing invoices from the carrier while being paid by the debtor. However, then the trucking company began urgently requesting credit increases on the debtor.

The trucking company owned by Feller was a legitimate company that had a small fleet of five trucks, but Feller had created a fake company, Modern Manufacturer, LLC, to pretend to be Modern Manufacturer and defraud the factoring company. Feller committed fraud over six months to the tune of $500 million, as there were no actual shipments of goods and all transactions were falsified.

How could this have been prevented? The factoring company’s original underwriting process was thorough. The only traditional step it didn’t take was to independently verify that the AP contact, Doe, truly worked for the debtor. In reality, Doe was in cahoots with Feller. As this illustrates, unfortunately, even with rigorous underwriting, good fraudsters can slip through the cracks.

Technology can help mitigate fraud, particularly for transportation factors. Freight visibility software now exists that can allow factors to view, in real-time or retroactively, where a client’s trucks are or have been in the past. The data is pulled directly from the trucks’ electronic logging devices (ELDs), so it can’t be faked. Factors can therefore see exactly where a truck is using a breadcrumb trail on a map or by checking the latitude/longitude coordinates of pickup and drop-off locations.

Had the factor used this technology, it would have seen that the carrier’s trucks were not moving, or at least not moving between the pickup and drop-off locations specified on the invoices that were purchased.

The loss in this example could have been prevented. While freight visibility software was originally developed for the use of shippers, brokers/third-party logistic providers and carriers, it can be surprisingly beneficial to the factoring industry as well. Being able to view where a customer’s trucks are is a boon to factors in several ways outlined below:

What about the factor and the fraudster in the tragic tale in this article? This situation was discovered several years ago, and while the FBI is involved, the perpetrators are still at large and the money has not yet been recovered. Needless to say, losing $500,000 can have a devastating effect on any factor. Fortunately, new technological developments mean that factors can mitigate risks and protect themselves from fraud and loss.

Spencer Mitchell is CEO of TruckerCloud, a real-time freight visibility software platform that helps transportation factors ensure loads have been delivered prior to releasing funds. Mitchell  is an entrepreneur that has previously served in consulting and business development roles. He can be reached at 888-339-5393 or spencer@truckercloud.com.